If you are reading this blog, you have likely sampled a New Planet Beer from a brown bottle. And you may have observed some of your glutenoid friends drinking from cans and wondered when you can enjoy the same?  While New Planet Beer is committed to bottles for the near future, we are open to putting our beers in cans.

Walking through the liquor store it is quickly apparent that there is a new trend in the beer industry, cans. No longer are they traditional cans, constrained by the combination of silver, blue, white and red. Today’s can is a canvas, a piece of art, that makes the experience of drinking beer that much more special. But there must be more to it, after all, bottles have been used for centuries.

Below are four reasons that bottles are preferred over cans. We’ll discuss the benefits of cans in a later post.

What are your thoughts? Do you prefer bottles or cans? Leave a comment below and tell us why. 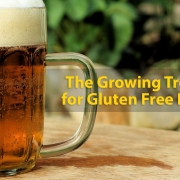 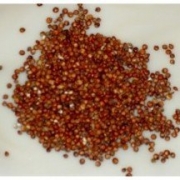 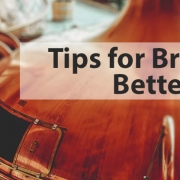 A Gluten-Free Halftime: Recipe 2 Can it! Post 2 of 3
Scroll to top
Are you 21 or older? This website requires you to be 21 years of age or older. Please verify your age to view the content, or click "Exit" to leave.