We love hearing from our customers! Recently a customer had asked

Customer: Is the millet you use in your gluten-free beer glyphosate free?  I don’t know if millet fields are sprayed with glyphosate to dry them out before harvest?  I understand that millet as a seed is non-GMO.

New Planet Beer: Traces of glyphosate can be found in almost anything we consume, even drinking water (the EPAs standard is below 700 ppb).

What they are referring to is – spraying fields with glyphosate to get the grain to dry on the stalk (a process called desiccation) can dramatically increase the levels of glyphosate on grain. Grouse does not purchase or use millet that has been desiccated.

Customer: Grouse Malt House is USDA Organic and certified gluten-free located in Wellington, Colorado. Founded in 2013, Grouse provides over 20 gluten-free products ranging in millet, buckwheat, quinoa, rolled oats, and maize for breweries across the country. Grouse was founded on the belief that all people deserve access to high-quality food and beverage regardless of any allergy or intolerance. 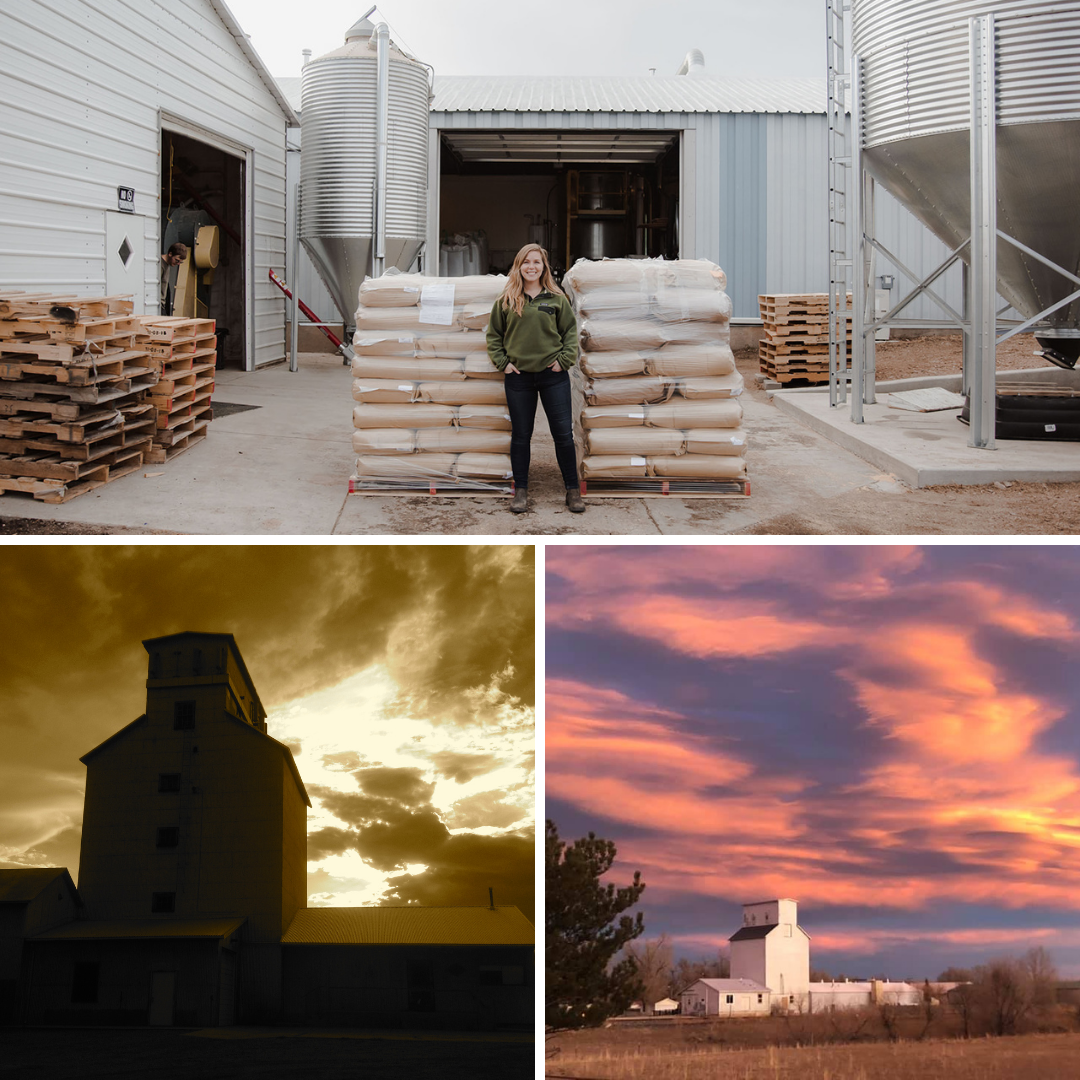 You may have seen some of the recent articles on the discussion between Colorado agriculture officials and brewers and the use of millet in their brews. Millet is a cereal grain and “Colorado is the country’s top millet producer, accounting for about 60 percent of U.S. production last year,” reported by By CATHERINE TSAI Associated Press.

Our own New Planet Beer Co-Founder and CEO, Pedro Gonzalez was interviewed on New Planet Beer’s thoughts on using the gluten-free grain – millet. Read the article below, which was posted on Forbes.com and Denverpost.com.

DENVER—Colorado agriculture officials are turning to brewers to see if they can help boost the state’s sales of millet, a cereal grain that so far is a sliver of the nation’s food industry. Colorado is the country’s top millet producer, accounting for about 60 percent of U.S. production last year.

It’s a $50 million crop for the U.S., while wheat is worth several billion dollars each year, according to the U.S. Department of Agriculture. Still, it represents an area where rural Colorado businesses can grow, said Timothy Larsen, senior international marketing specialist for the state agriculture department.

“What agriculture has to do is find a bunch of niche opportunities to expand,” Larsen said.

Millet is often used as birdseed, but Colorado agriculture officials have been promoting its gluten-free qualities and working with Colorado State University to develop recipes for it.

“We hope to create a new sector,” Larsen said.

“I was impressed with the nutty flavors we got out of it,” said Colorado Malting Co. co-owner Jason Cody.

However, brewers may have to add enzymes to the millet, and the millet also is taking longer to dry than barley, Cody said.

Pedro Gonzalez, co-founder of gluten-free beer company New Planet Beer, said he’s eager to see if the brewers his company works with can find a recipe that appeals to customers the way some millet-based imports do. New Planet’s existing beers primarily use sorghum, corn and brown rice.

“The palate is used to the malted barley. It’s a very unique taste,” Gonzalez said. “The gluten, the proteins in beer, make it thick and full of body and tasty. So when you choose not to have barley or wheat in your beer, then you lose those qualities.”

New Planet Beers use ingredients such as raspberry puree and molasses to add flavor. If New Planet Beer can use Colorado-grown millet, it could help the company meet its mission of being environmentally responsible by using ingredients that don’t have to be shipped far, Gonzalez said.

Scott Kimball in Buena Vista, Eddyline Restaurant and Brewing Co. head brewer, is among those signed up to experiment with malted millet. He isn’t guaranteeing his customers a millet beer until he can see how it tastes.

Pagosa Brewing Co. in Pagosa Springs also plans to play with millet. “It’s an opportunity where if we have a gluten-free beer that actually tastes good, let’s try it,” said head brewer Tony Simmons, who has home brewed with millet before. “I’m a big fan,” he said.

The state agriculture department is using a $42,000 USDA grant to help Colorado’s millet industry market itself, domestically and overseas.

“If the market demand is there, we can certainly produce more,” he said.