Due to increased demand for great tasting gluten-free beer, New Planet Beer has been busy expanding to new states!

As of the end of May, we were selling beer in 8 states: Arizona, Colorado, Idaho, Kansas, New Mexico, Oklahoma, Utah, and Wyoming. And… This June we’ll be selling beer in 4 more states: California, Florida, North Dakota, and Nebraska. We’ll continue this expansion with the plan to sell our beer in a total of 20 states by the end of the year. If we’re still not in your state by the end of the year, we’ll be working hard to distribute there in the near future!

To locate New Planet Beer in one of the 8 states, visit our Beer Locator. 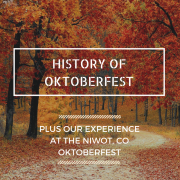 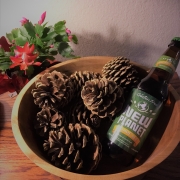 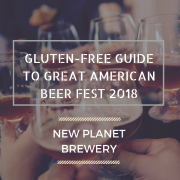 New Planet Gluten-Free Beer Battered Coconut Shrimp August 21: Incredible, Edible Gluten Free Food Fair
Scroll to top
Are you 21 or older? This website requires you to be 21 years of age or older. Please verify your age to view the content, or click "Exit" to leave.